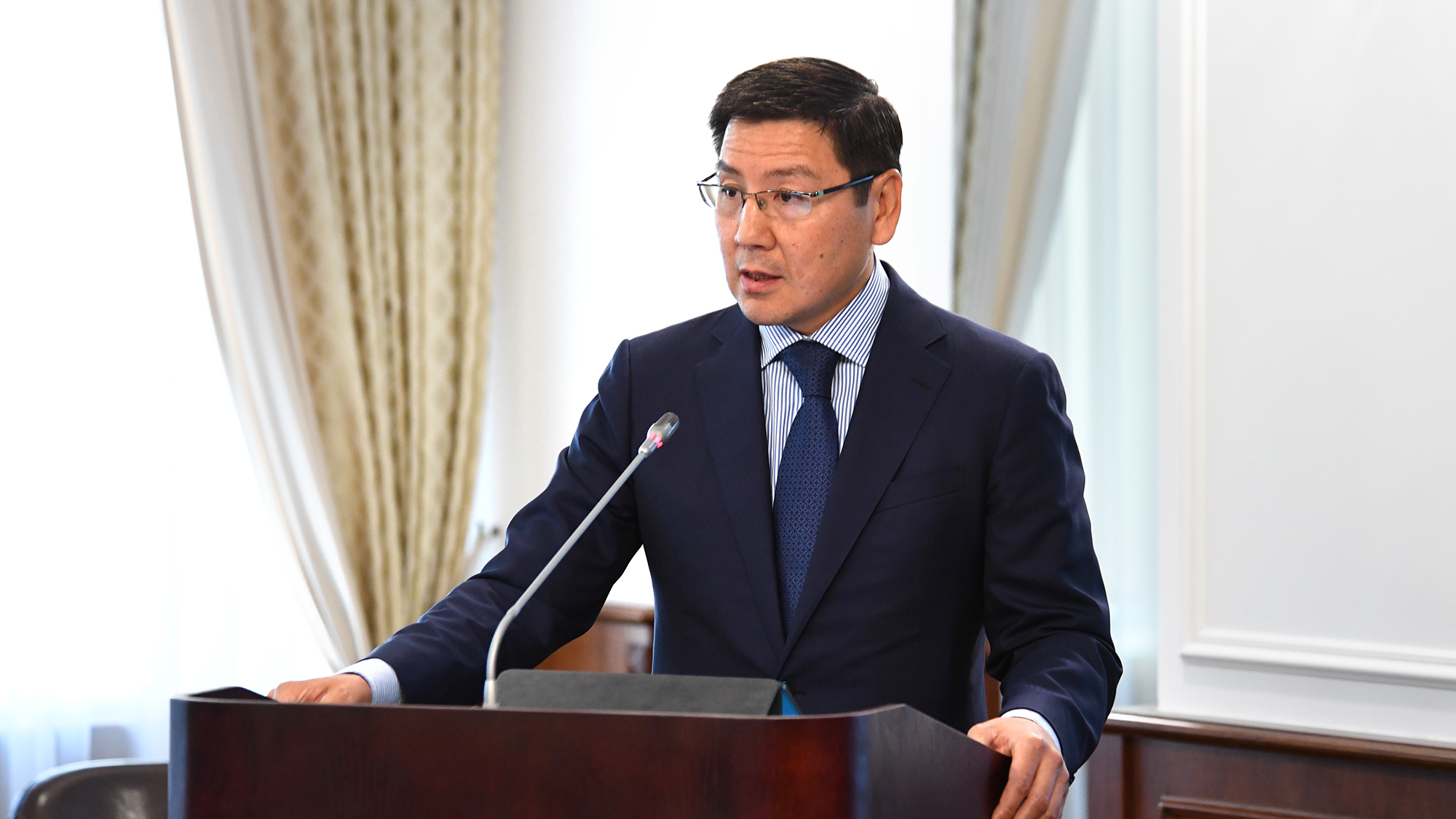 June 25 at the Government session chaired by the Prime Minister Askar Mamin, Minister of Digital Development, Innovation and the Aerospace Industry Askar Zhumagaliev reported on the development of the innovation ecosystem in the field of information technologies.

Askar Zhumagaliyev said that since the opening of the Astana Hub international technology park in 2018, IT start-ups have attracted a total of about 29 billion tenge. The investment attractiveness and high level of interest in the programs of the technopark are also demonstrated by its workload. Now Astana Hub is 100% full, more than 260 projects have completed incubation and acceleration programs there — this is more than 1000 people.

For further research and educational support of start-ups in the technopark, 16 R & D centers have been opened, representing such companies as CISCO, IBM, Huawei, Intellisense. Consultations, technical expertise, special equipment and software are available to innovators. Educational events are held on an ongoing basis for innovators. About 2,500 attendees have already participated in 122 meetings.

An important component of the development of the innovation ecosystem implemented in the country is the law on venture financing. It provides support measures in the form of state co-financing of venture funds. The action of this law has already allowed the creation of the QazAngels business angels club and the QazTechVentures support institute, which plans to launch two venture capital funds soon. At the same time, these investments today can be formalized in the jurisdiction of the Astana International Financial Center and are governed by the principles of English law, which is the “gold” standard for the risky investment industry.

The minister noted that today there is a trend in opening of IT hubs in the regions with the support of local authorities.

“Considering the growth dynamics of the ecosystem in the capital, we plan to work on transferring experience with startups to the regions of Kazakhstan,” said Zhumagaliyev. 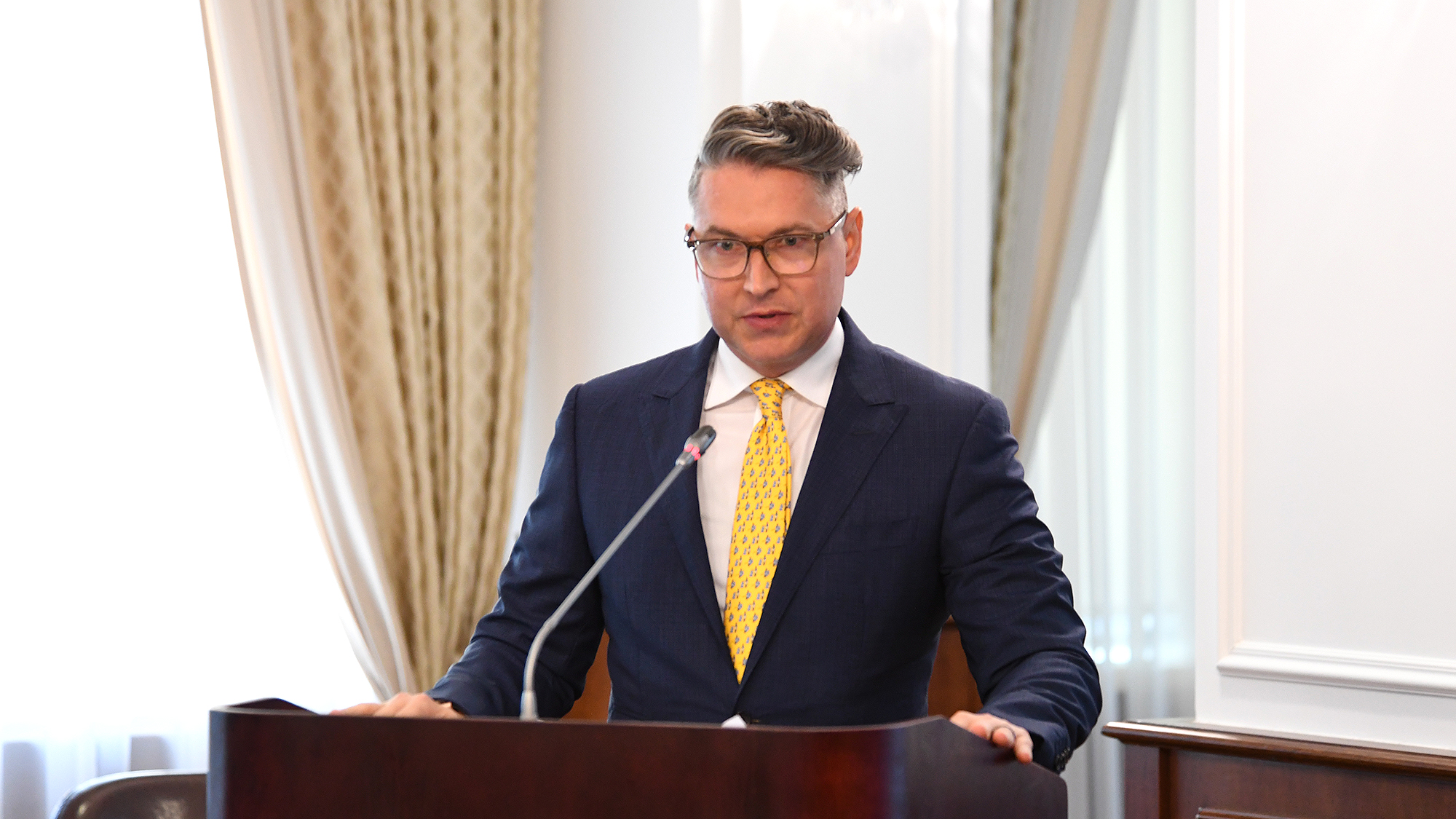 CEO of Astana Hub International Technology Park Joseph Ziegler noted that since the opening of Astana Hub, they succeeded in building a start-up ecosystem. Last year, Astana Hub became the No. 1 IT center in the country with more than 500 events which were attended by over 20,000 people.

In turn, akim of Pavlodar region Bulat Bakauov spoke about the development of a regional innovation system. The region has created favorable conditions for the formation of an IT ecosystem. Young startup developers who gained knowledge on the basics of entrepreneurship at such educational sites as the International Startup Academy of Toraigyrov Pavlodar State University, the business accelerator of the Pavlodar Regional Science and Technology Center, the IT Center and the Center for Robotics Development of Youth Initiatives, Toraigyrov IT Hub Pavlodar State University.