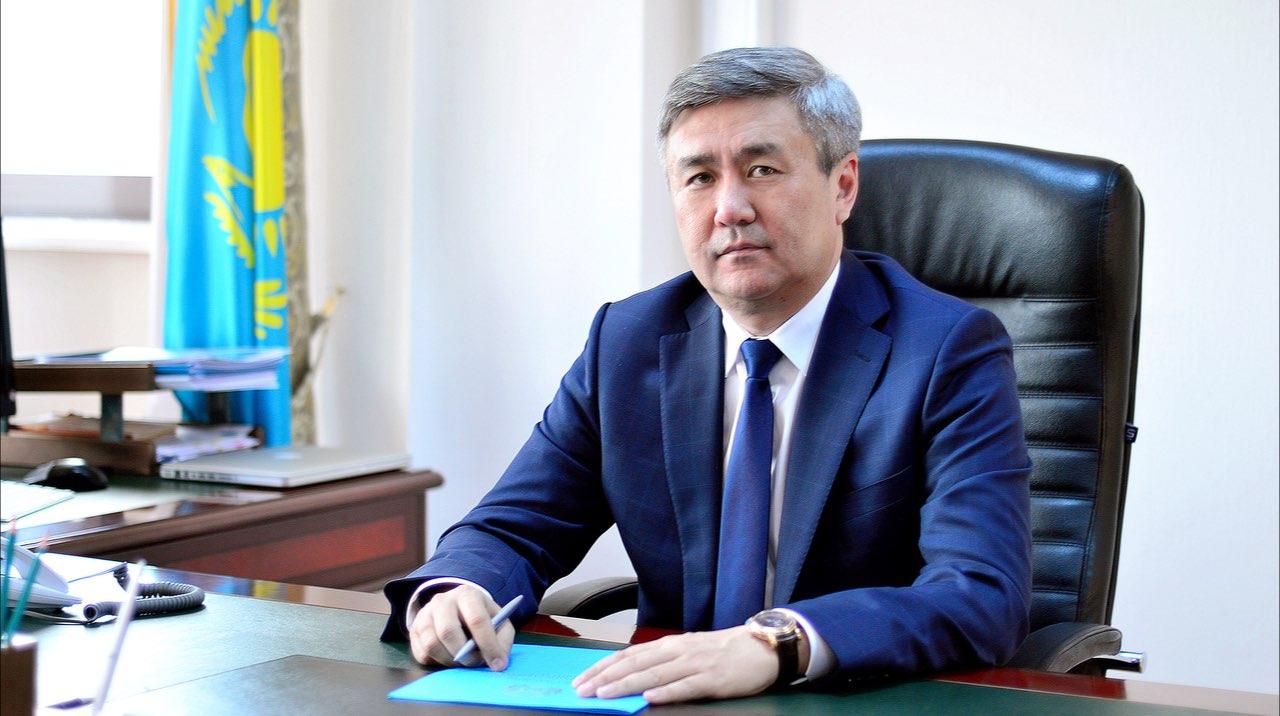 Sungat Yessimkhanov was born Nov. 30, 1973, in the Pavlodar region. In 1996, he graduated from the Pavlodar Industrial Institute, in 2007 – from the Bolashak Karaganda Institute of Actual Education.

He began his career in 1996 as an engineer in the hydrometallurgical workshop of Aluminum Kazakhstan JSC.

In 2001-2007, he was a specialist, head of department, director of the department in the Agency of the Republic of Kazakhstan for Regulating Natural Monopolies, Protecting Competition and Supporting Small Businesses in Astana, Aktau, Karaganda.

In 2008-2010, he headed the Department of Energy and Public Utilities of Pavlodar Region.

In 2010-2013, he was president of Kazakhenergoexpertiza JSC.

In 2013-2014, he worked as director of the Department of Electricity and Coal Industry of the Ministry of Industry and New Technologies of the Republic of Kazakhstan.

In 2014-2018, he worked as chair of the Committee for Atomic and Energy Supervision and Control of the Ministry of Energy of the Republic of Kazakhstan.

From November 2018 to the present, he served as vice minister of energy of the Republic of Kazakhstan.