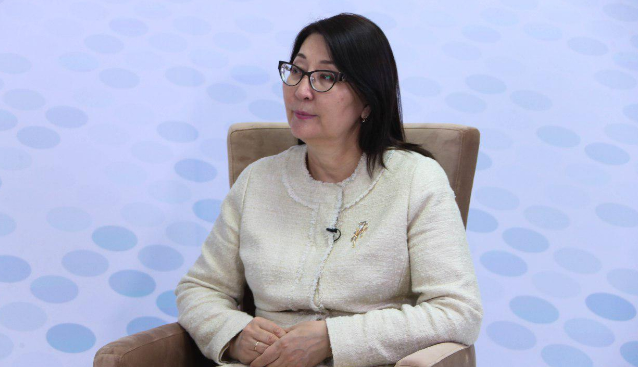 Lyazzat Aktayeva was born in 1965 in the Almaty region. She graduated from the Almaty State Medical Institute (1988) and the Academy of Public Administration under the President of the Republic of Kazakhstan (2003).

She began her career in 1988 as an obstetrician-gynecologist at a maternity hospital No. 3 in Almaty. In different years, she held senior positions in the healthcare system of Kazakhstan. She was appointed vice minister of healthcare in February 2017.