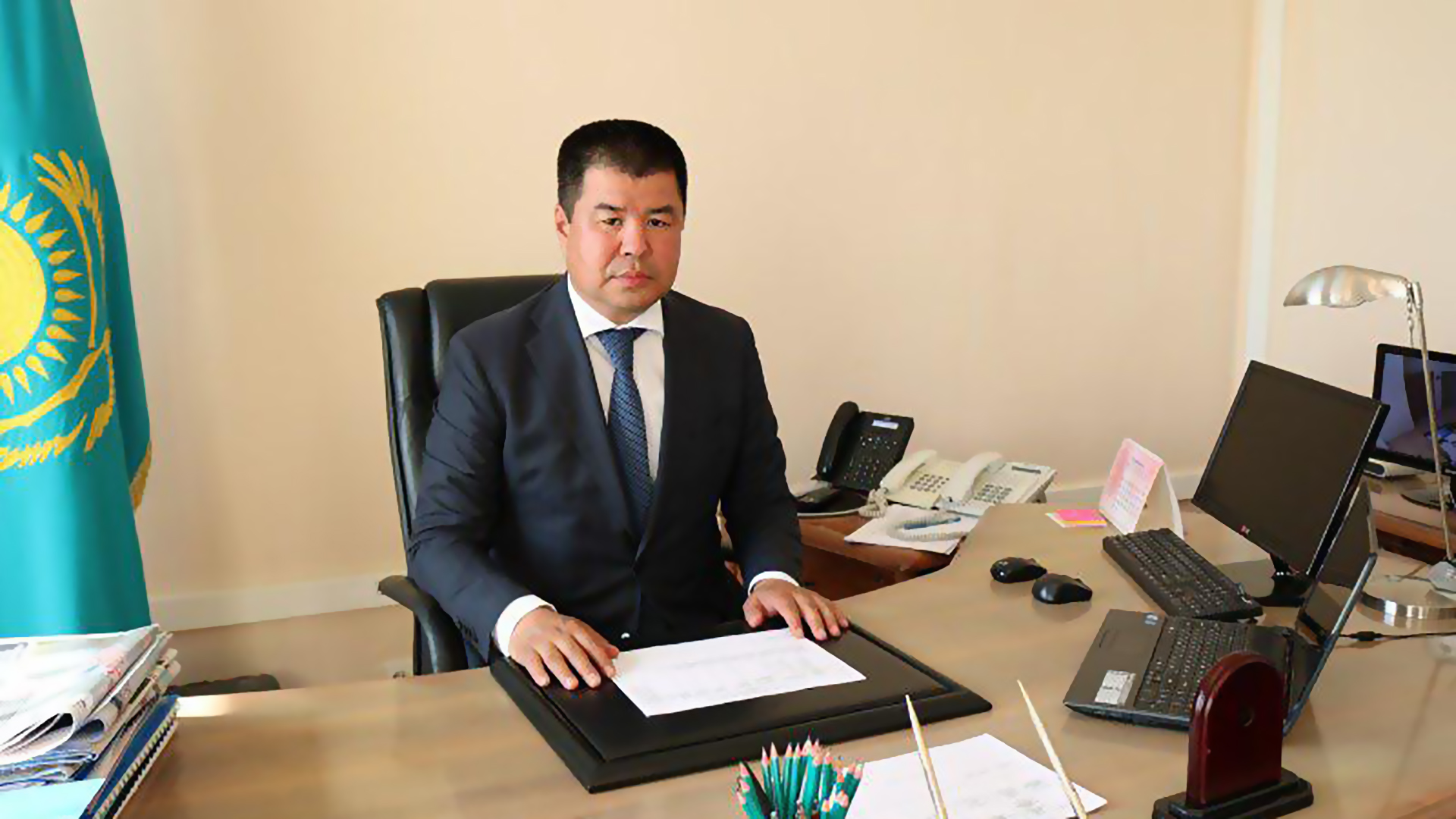 Zhumabay Karagaev was born in 1971 in the Atyrau region. He is a graduate of Moscow Gubkin University with a degree in Development and Operation of Oil and Gas Fields, Ph.D.

Karagaev has 19 years of seniority in the public service and in the private sector. Over the years, he headed a number of private companies in Atyrau and Mangystau regions, the department of housing and communal services, passenger transport and roads of Atyrau Akimat.

Since September of this year he has worked as deputy akim of Atyrau region.