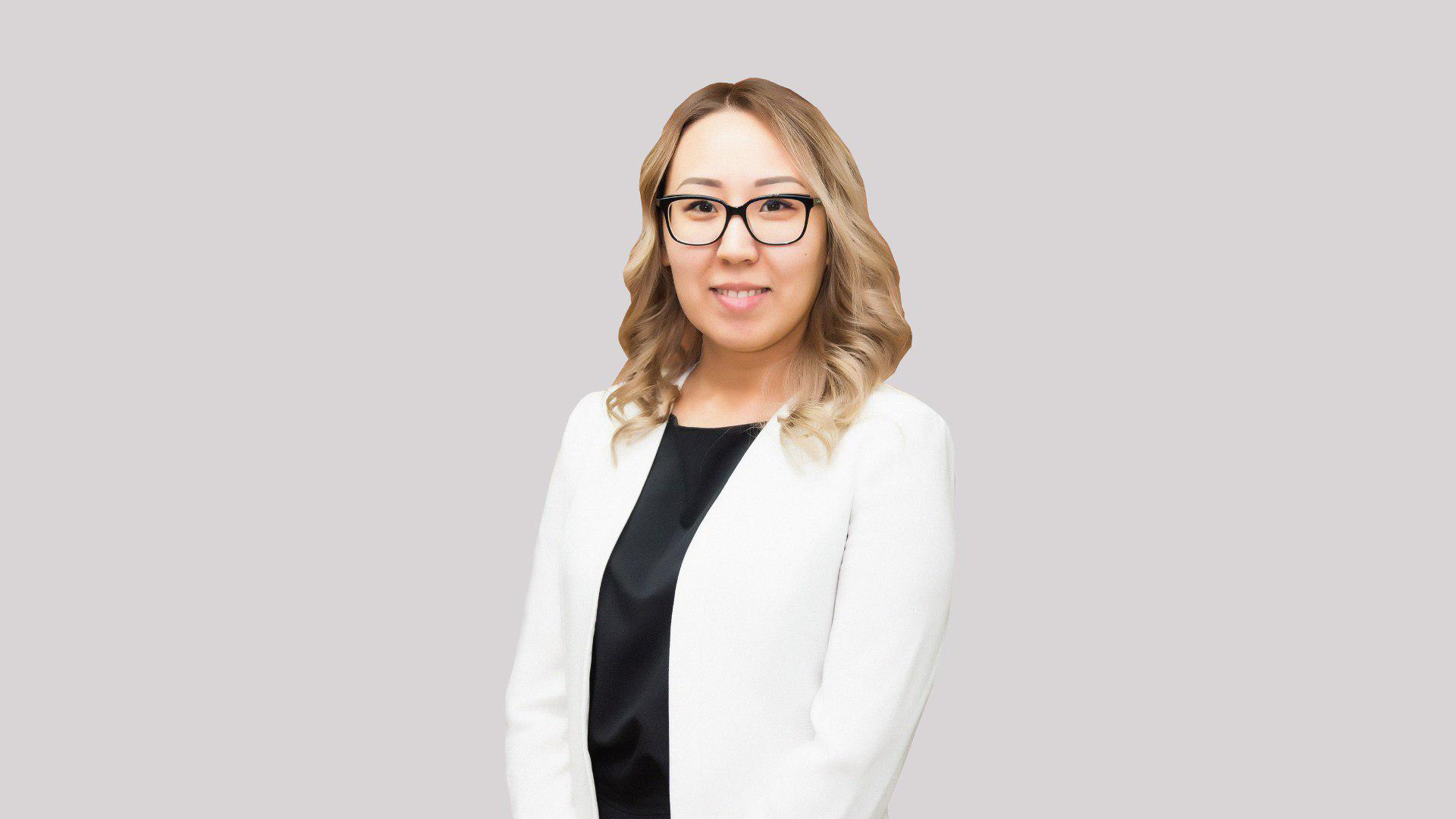 Zhakhmetova was born in 1986 in the Karaganda region.

She graduated from Al-Farabi Kazakh National University, Zhezkazgan University named after Baykonurov and the University of Aberdeen.

She began her career in 2009 as a leading specialist in the testing laboratory of the JSC National Center for Expertise and Certification. Over the years, she worked in structural divisions of central government bodies in charge of the formation of state policy in the field of informatization.

From June 2016 to July 2017, she was deputy director of the Department of Informatization of the Ministry of Information and Communications of the Republic of Kazakhstan.

From July 2017, she has worked as deputy chair of the Management Board of JSC National Infocommunication Holding Zerde.