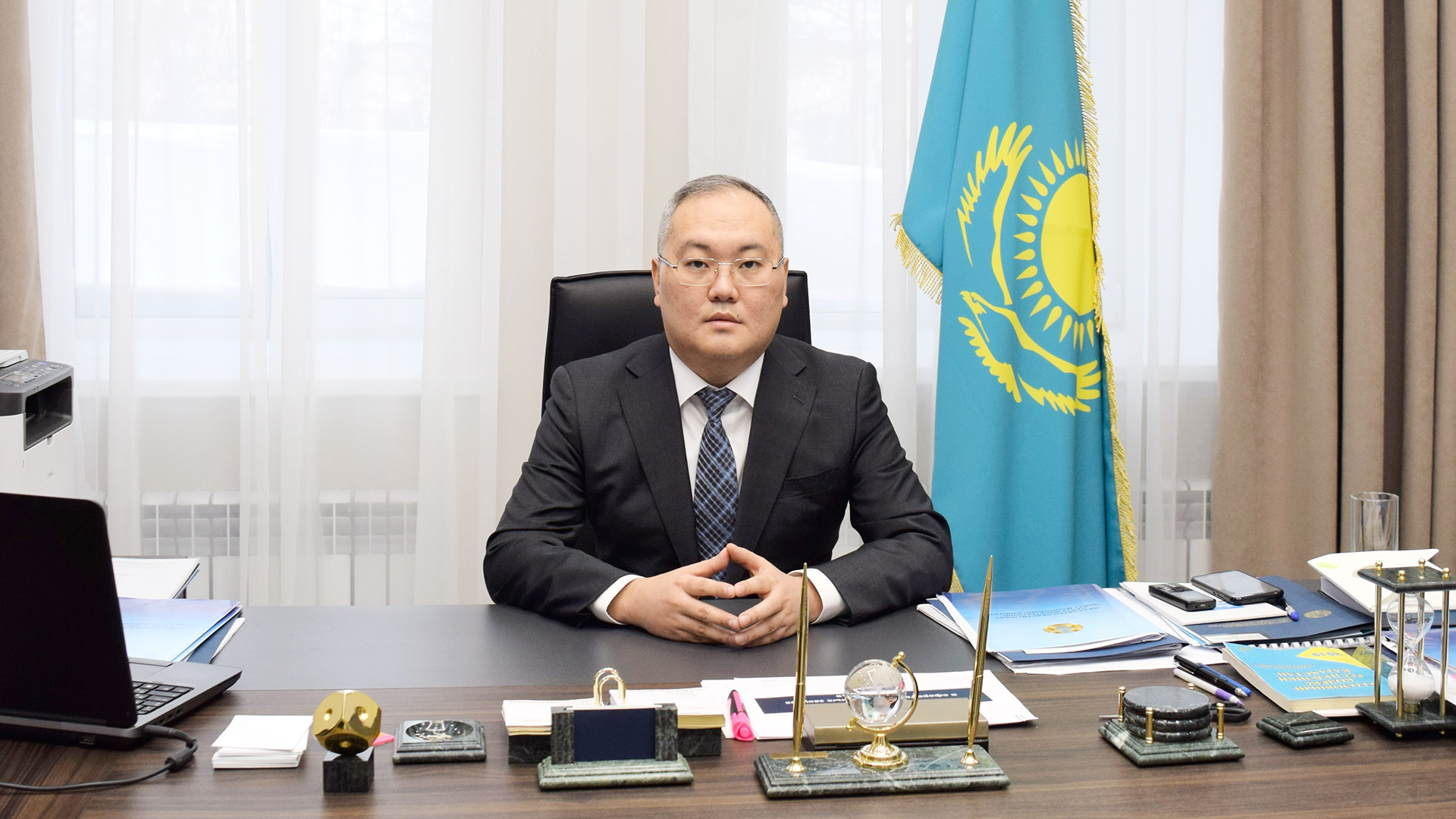 Zhanat Elimanov was born in 1978 in Karaganda. He graduated from Buketov Karaganda State University.

From 2000 to 2007, he worked in the Prosecutor's Office of the Karaganda region and the city of Nur-Sultan.

From 2007 to 2017, he held various positions in the Ministry of Justice and Finance, the Agency of the Republic of Kazakhstan for Fighting Against Economic Crime and Corruption.

From 2017 to 2019, he held senior positions in structural divisions of the General Prosecutor's Office of the Republic of Kazakhstan.

From February to April 2019, he worked as deputy prosecutor of the Karaganda region.

From April 2019, he has served as deputy chair of the Committee on Financial Monitoring of the Ministry of Finance.