Serikkali Brekeshev appointed vice minister of ecology, geology and natural resources of the Republic of Kazakhstan 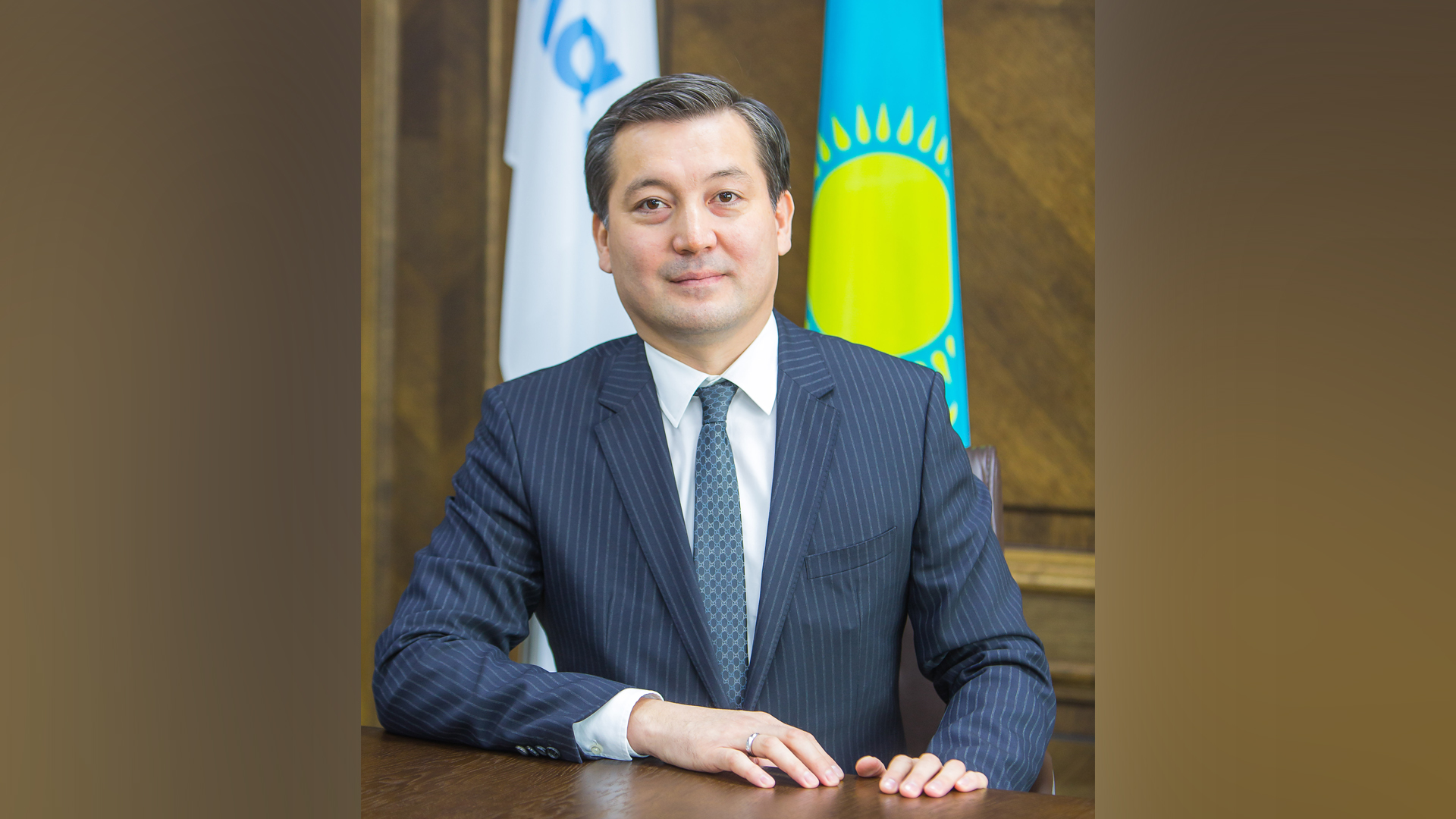 In 1995, he graduated from the Atyrau Polytechnic Institute with a degree in oil and gas field development.

In 1995-1997, he worked as an economist, deputy general director of the joint venture Kazakhstan-Russian Trade House.

In 1997, he served as inspector of the operational department of the Tax Department in Aktau.

In 1998-2006, he was an operations engineer, oil production master at the field, field manager of Karakudukmunai CJSC.

In 2007-2014, he worked in senior positions in the ministries of energy and mineral resources, oil and gas.

By the government decree, Sanzhar Zharkeshov was relieved of his post as vice minister of ecology, geology and natural resources of the Republic of Kazakhstan.