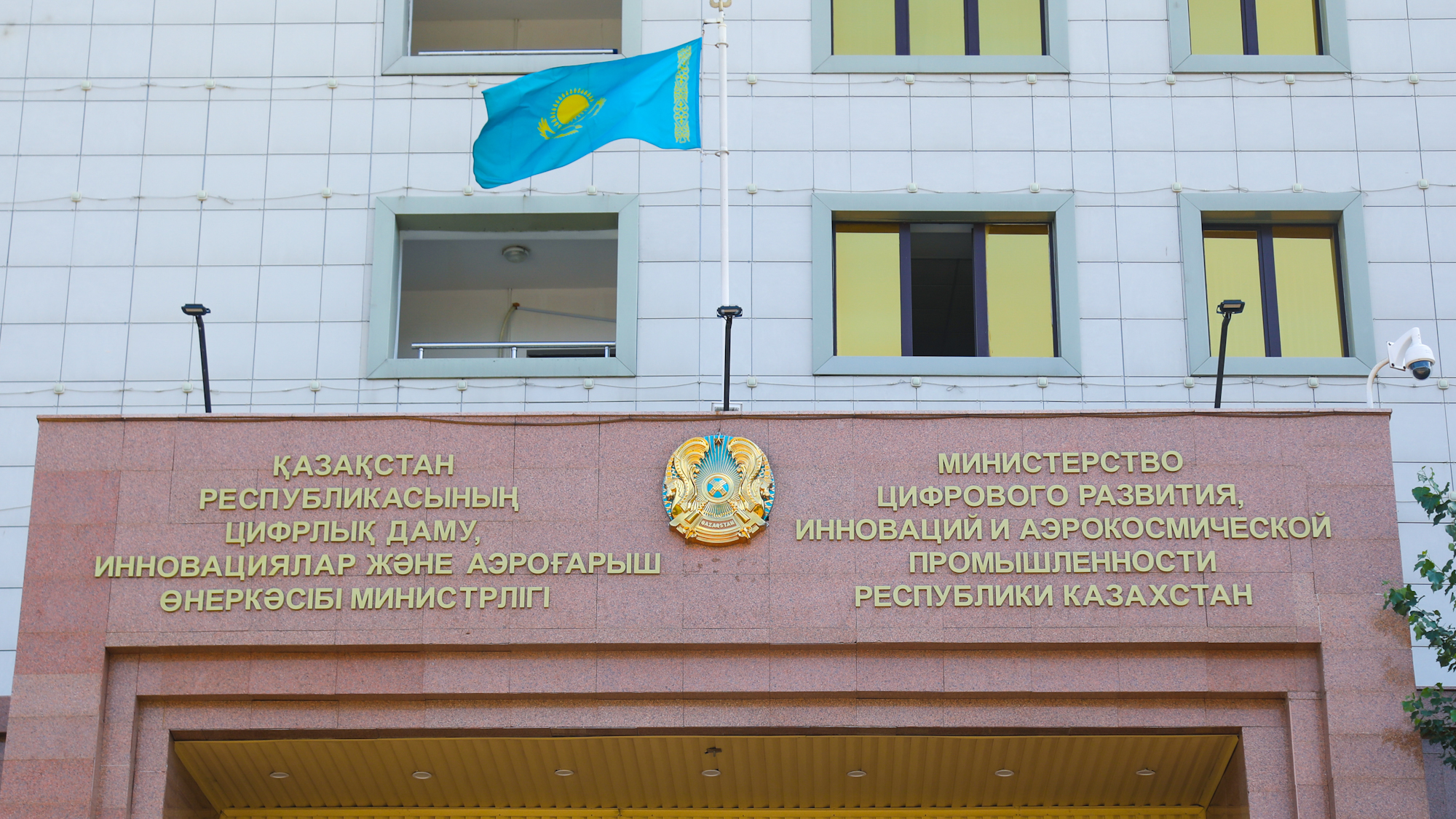 By the Decree of the Government of the Republic of Kazakhstan, Marat Nurguzhin, Askhat Orazbek, Ablaykhan Ospanov, Daryn Tuyakov were appointed vice ministers of digital development, innovation and the aerospace industry, in connection with the renaming of the Ministry of Digital Development, Defense and Aerospace Industry into the Ministry of Digital Development, Innovation and Aerospace Industry. This was reported by the Press Service of the Prime Minister of Kazakhstan.

Marat Nurguzhin was born June 30, 1957. He graduated from the Bauman Moscow State Technical University. He began his career in 1980. In different years, he worked at the Karaganda Polytechnic Institute, Karaganda State Technical University, Ministry of Education and Science, National Science and Technology Holding Samgau JSC, National Company Kazakhstan GaryshSapary JSC. In 2016–2019 he was vice minister of defense and aerospace industry. In April 2019, he was appointed vice minister of digital development, defense and aerospace industry.

Askhat Orazbek was born April 13, 1976, in Karaganda. He graduated from Buketov Karaganda State University. He began his career in 1995 as a laboratory engineer at the Institute of Applied Mathematics of the Ministry of Education and Science. Over the years, he worked as head of the Department for the Protection of State Secrets and Informatization of the Presidential Administration, held senior positions in National Information Technologies JSC, National Information and Communication Holding Zerde, KazTransOil JSC, Transtelecom JSC. From February 2017 he has been vice president of the Blockchain Development Association and Cryptotechnology in Kazakhstan. In April 2019, he was appointed vice minister of digital development, defense and aerospace industry.

Ablaikhan Ospanov was born June 16, 1986, in Almaty. He graduated from Gumilyov Eurasian National University, Ualikhanov Kokshetau State University. Over the years, he worked in the Republican headquarters of the Zhasyl El youth labor groups, various commercial organizations, National Information Technologies JSC, ministries of the interior, communications and information, transport and communications, investments and development, the Agency of Kazakhstan for Communications and Information the reception of the central office of the Nur Otan party, JSC Center for Development of the City of Almaty. In 2017–2019, he was chair of the board of the Government for Citizens State Corporation. In April 2019, he was appointed vice minister of digital development, defense and aerospace industry.

Daryn Tuyakov was born May 25, 1969, in the Almaty region. He graduated from the Leningrad Higher Military-Political School of Air Defense named after Andropov, Al-Farabi Kazakh State National University, Russian Academy of National Economy and Public Administration under the President and International Academy of Business. He began his career in 1990. He worked as deputy commander of a separate radar company of the Radio-Technical Forces of the Air Defense, leading consultant of the Ministry of Justice. From 2002 to 2018, he worked in various positions at Kazakhtelecom JSC — from a head of the legal department to chief director, chief of staff, member of the Board. In 2018–2019, he was vice minister of information and communications. In April 2019, he was appointed vice minister of digital development, defense and aerospace industry.