Chair of the Board of SK-Pharmacy LLP appointed 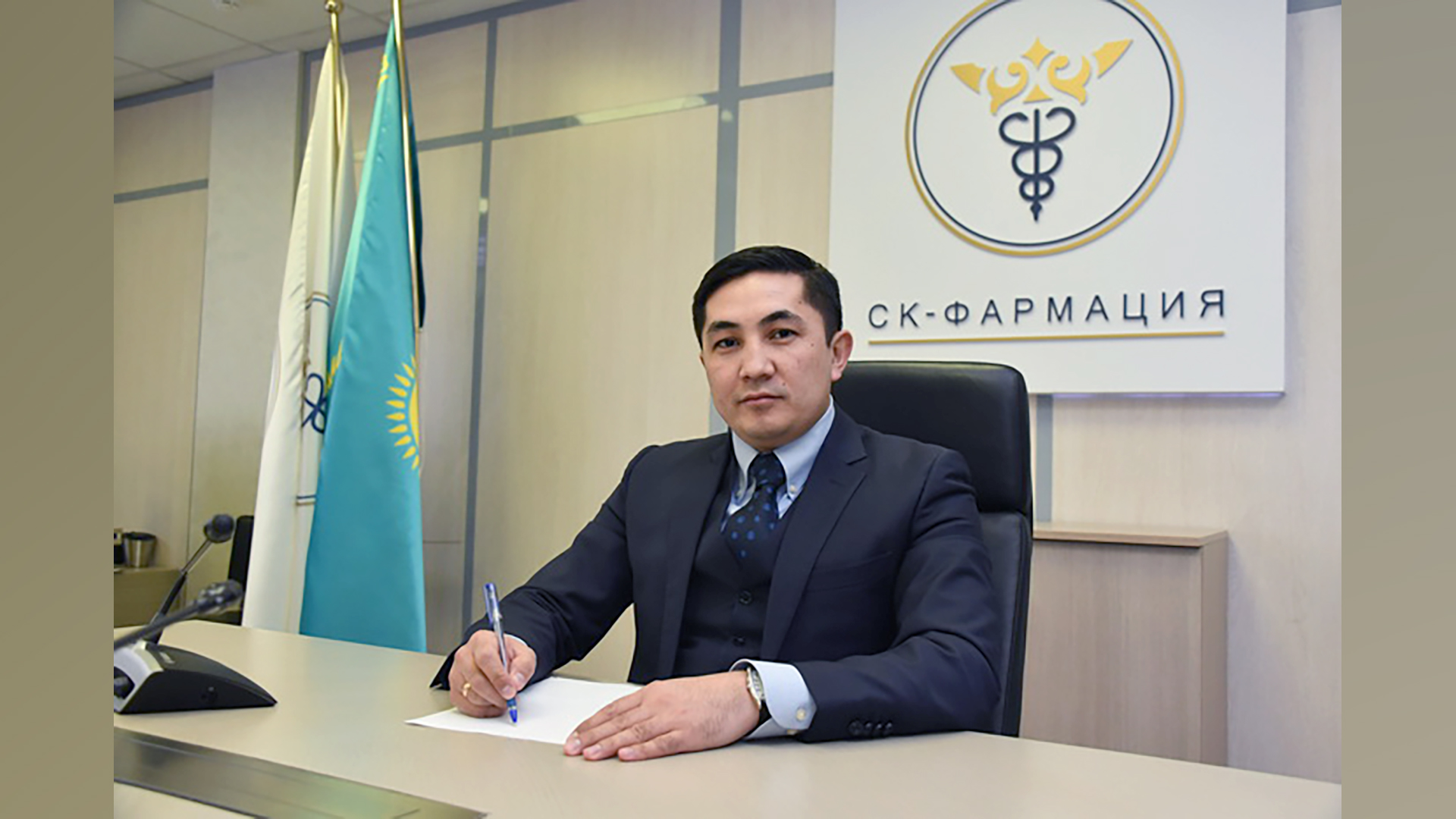 By agreement with the prime minister of Kazakhstan, Berik Sharipuly Sharip was appointed chair of the Board of SK-Pharmacy LLP.

Berik Sharip was born in 1981 in Almaty.

In 2004, he graduated from the Kazakh State Medical Academy in Astana, in 2009 – from the Karaganda Economic University of Kazpotrebsoyuz, in 2013 – from the International Academy of Business, in 2016 – from the Russian Presidential Academy of National Economy and Public Administration.

He began his career in 2001 as an orderly and medical assistant of the visiting brigade of the City Emergency Medical Aid Station in Astana.

In 2004-2005, he worked as a doctor in the First City Hospital of Astana and the Center for the Prevention and Control of AIDS.

In 2005-2008, he held various positions in the Departments of Health in Astana and the South Kazakhstan region.

In 2008-2009, he was expert, chief management expert at the Medical Center of the Office of the President of the Republic of Kazakhstan.

From 2012 to 2017, he was deputy chief physician and deputy director for Strategic Development of the Republican State Enterprise "Hospital of the Medical Center of the Presidential Administration of the Republic of Kazakhstan."

In 2017-2018, he was acting deputy, deputy chair of the Public Health Committee of the Ministry of Health of the Republic of Kazakhstan.