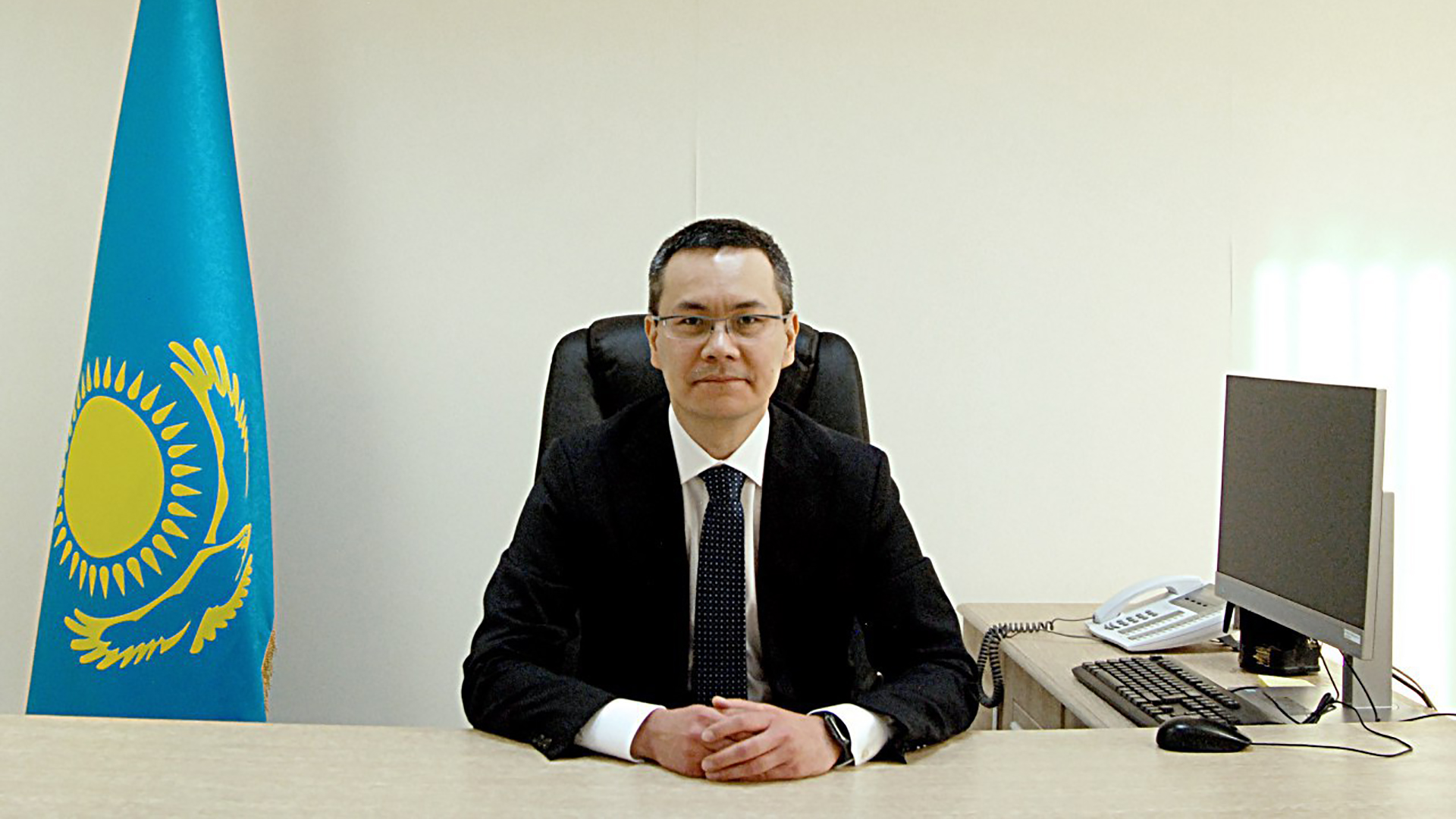 Miras Daulenov was born in 1983 in the East Kazakhstan region, Ust-Kamenogorsk. He graduated from Amanzholov East Kazakhstan State University, he hold’s a master’s degree and PhD in Law.

He began his career in 2003. In various years, he worked in the private sector as a lawyer.

In August 2012, he was appointed as the head of the Department of International Law and International Relations of Kazakh Humanitarian Law University JSC.

From 2015 to 2018, he was deputy chairman of the board – director of the Zimanov Academy of Fundamental and Applied Research, KAZGUU University named after Narikbayev.

From 2018, he has been the Provost – Director of the Zimanov Academy of Legal and Economic Studies of the KAZGUU University named after Narikbayev.