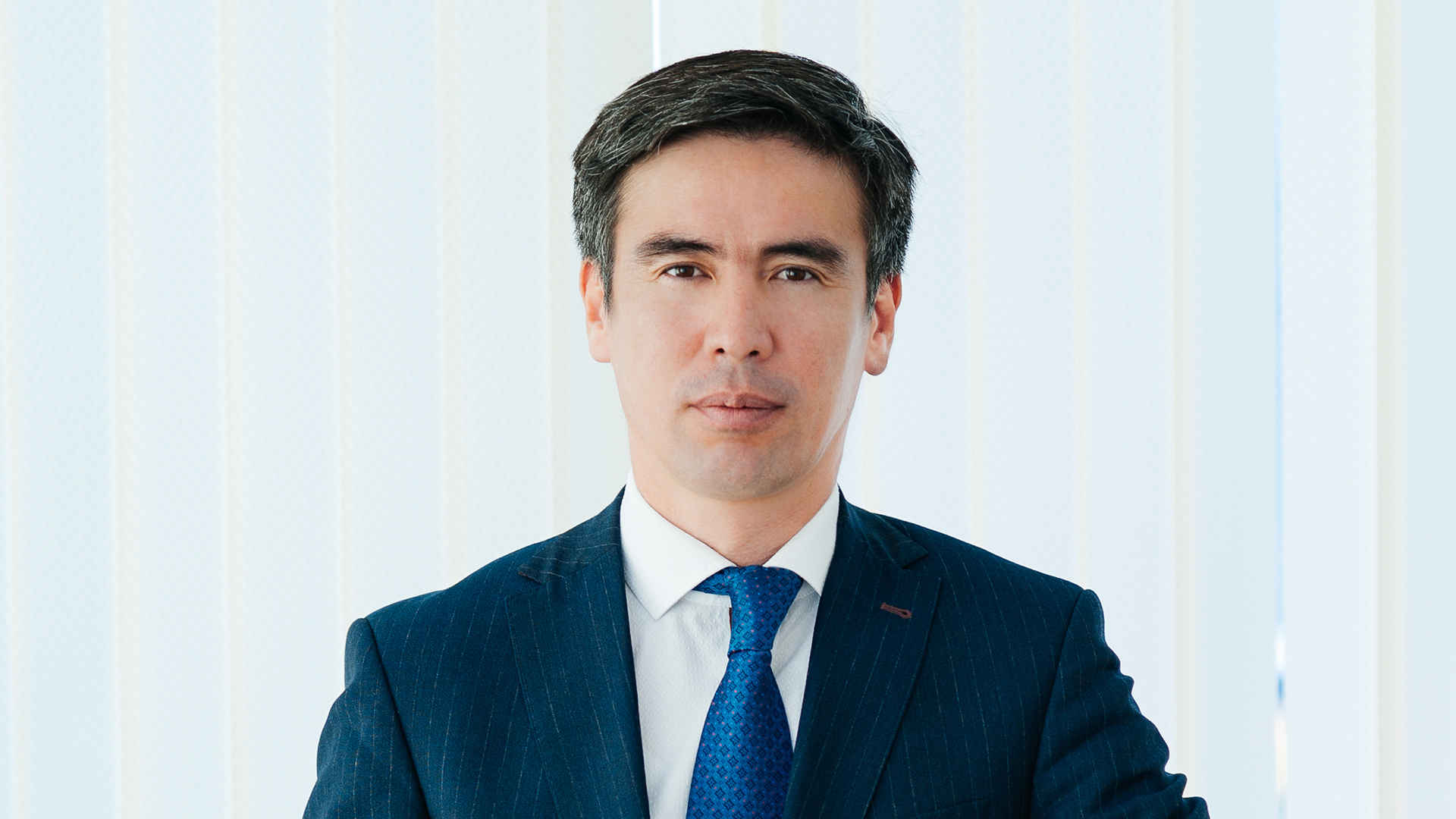 Marat Shoranov was born in 1975 in Almaty.

He graduated from the Kazakh State Medical University, graduate school of the Research Center of Urology named after Academician Dzharbusynov, Rollins School of Public Health at Emory University.

From 2006 to 2008, he worked as head of the innovation department, acting deputy director, deputy director of the Research Center of Urology named after Dzharbusynov.

In 2008-2009, he was director of the Institute for Health Development of the Ministry of Health of the Republic of Kazakhstan.

In 2010-2011, he was a project manager, Clinic Emory University in the United States.

In 2012-2013, he was head of the Center for Economic Research, Deputy General Director of the Republican Center for Health Development of the Ministry of Health.

In 2017-2019, he was acting head, head of the health department of the East Kazakhstan region.

In 2019, he served as the head of the public health department of Nur-Sultan.

From September 2019, he has been deputy chair of the Board of the Social Health Insurance Fund NJSC.