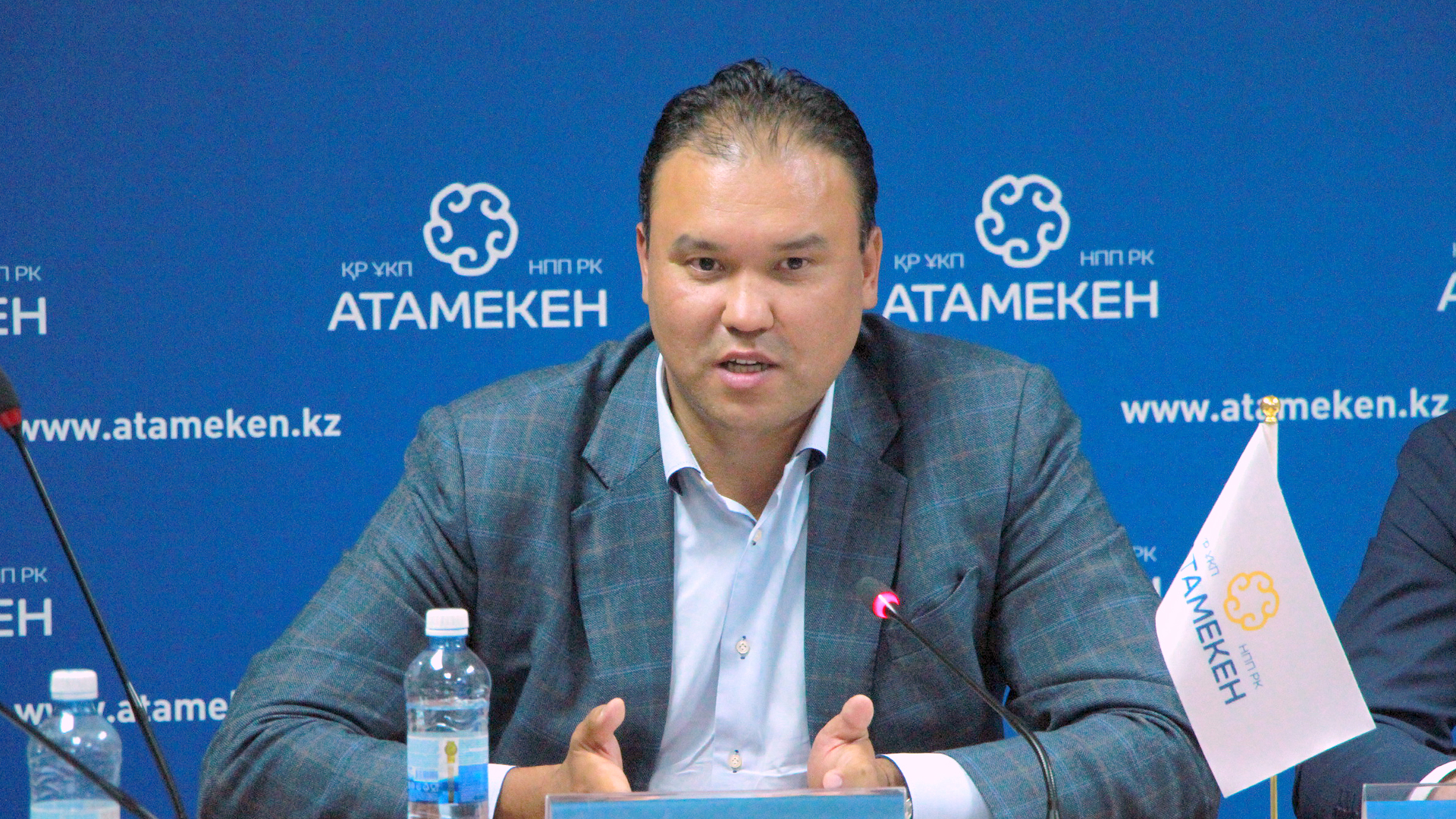 He began his career in 1998 as a lead specialist in working with investment institutions of the Ministry of Finance of the Republic of Kazakhstan.

In 2003-2006, he was managing director of Development Bank of Kazakhstan JSC.

From 2009 to 2010, he was vice minister industry and trade of the Republic of Kazakhstan.

In 2010-2011, he was advisor to the President of JSC National Company Kazakhstan Temir Zholy.

From 2011 to 2013, he was vice president for logistics of Kazakhstan Temir Zholy National Company JSC.

In 2013-2015, he was general director of the ALE Union of Transport Workers of Kazakhstan, KAZLOGISTICS.

From 2015 to 2016, he worked as first vice president of OJSC United Transport and Logistics Company.

In 2016-2018, he was director of Transport and Logistics Directorate of the Samruk-Kazyna Sovereign Wealth Fund.

From May 2018, he served as chair of the Subcommittee of Transport Logistics of the National Chamber of Entrepreneurs.