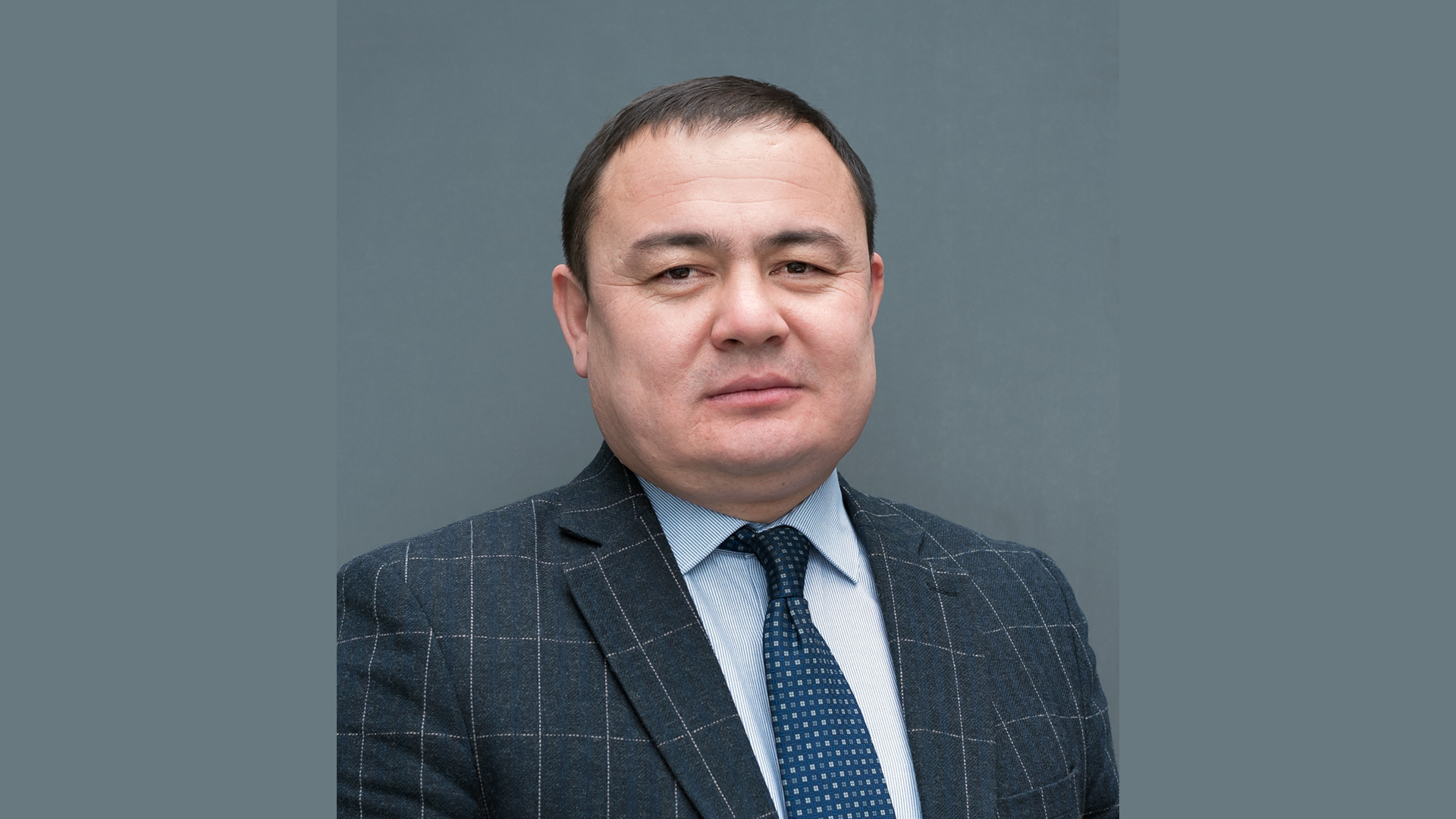 Daulet Bekmanov was born in 1983 in the town of Dustlik of the Republic of Uzbekistan.

In 2004, he graduated from Miras University, in 2010 — from Auezov South Kazakhstan State University.

He began his career in 2005 as a system engineer in a private company.

From 2006 to 2011, he worked in various positions in state and commercial organizations.

In September 2018, he was appointed deputy chair of the Board of JSC National Information Technologies.