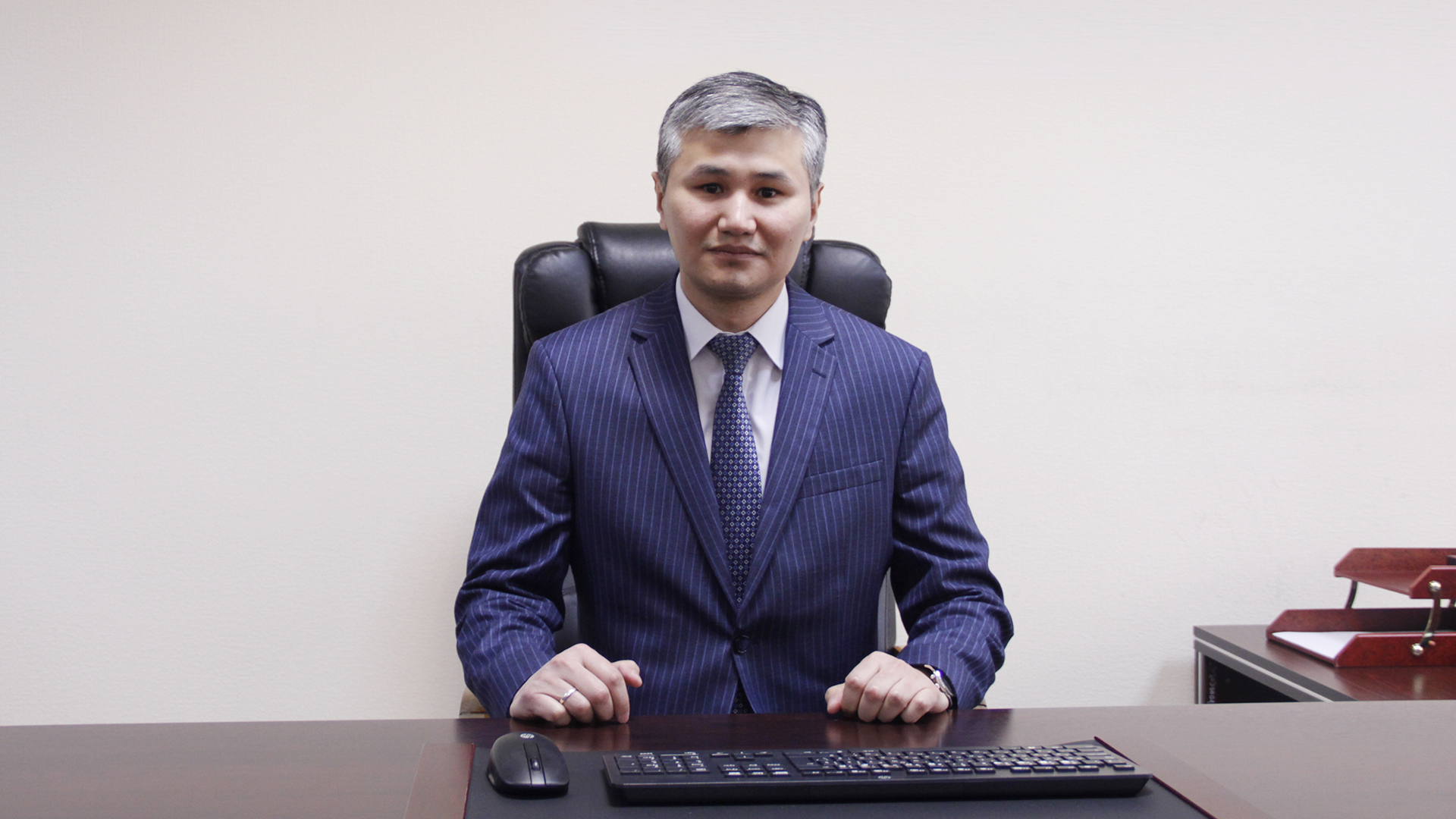 Ryspekov Dastan Adaevich from the Presidential Youth Personnel Reserve was appointed chair of the Tourism Industry Committee of the Ministry of Culture and Sports of the Republic of Kazakhstan.

Dastan Ryspekov was born in 1984 in Zhezkazgan. He graduated from Al-Farabu Kazakh National University and the Almaty Law Academy of KazGUU.

He began his career in 2006 as a chief specialist of the Forecasts and Revenues Division of the Almaty Department of Economics and Budget Planning.

From 2007 to 2016, he held senior positions in the Department of Economics and Budget Planning of Almaty, the Revision Commission for Almaty, the Accounts Committee for Monitoring the Implementation of the Republican Budget of Astana.

In 2018-2019, he was the head of the Department of Entrepreneurship, Trade and Tourism of the Pavlodar Region, Pavlodar.

Since April 2019, he was director of the Department of Economics and Budget Planning of Astana EXPO-2017 JS NC.