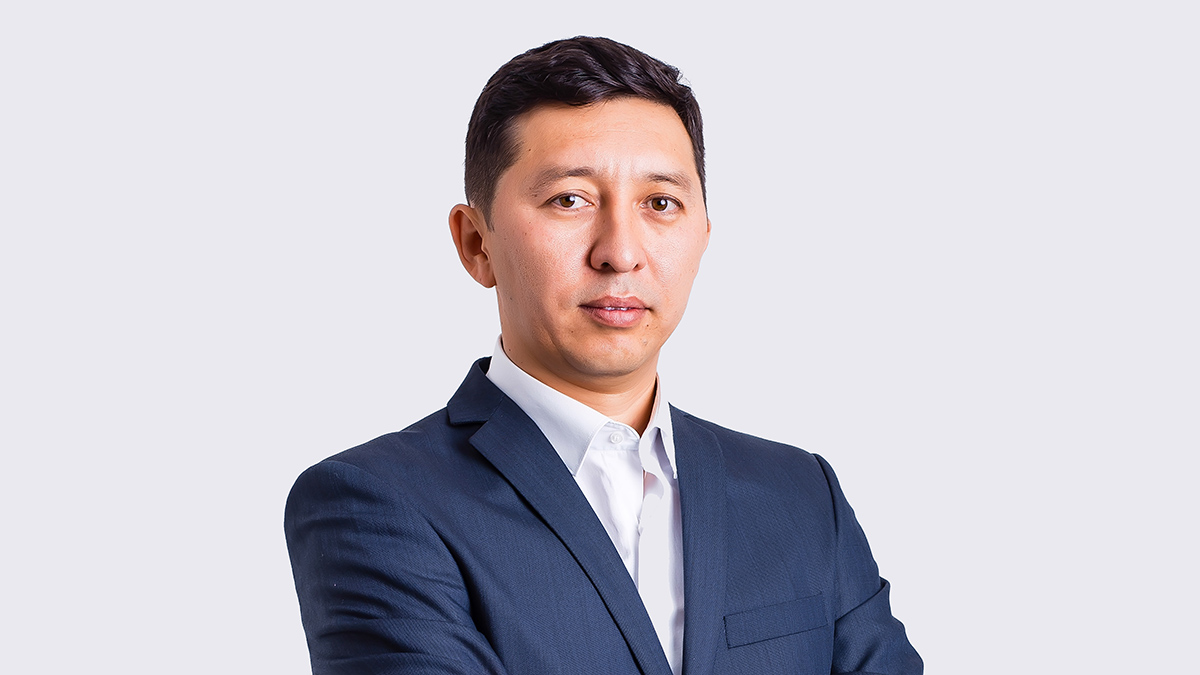 Abdrasilov Arman Askaruly was appointed chair of JSC National Infocommunication Holding Zerde. Alexey Anisimov, who previously held this post, was relieved according to his submitted application.

Arman Abdrasilov was born in 1980 in Akmola region. In 2001 he graduated from the Faculty of Mechanics and Mathematics of the Al-Farabi Kazakh National University.

He began his career in 2001 as an engineer at the Research Institute of Mathematics and Mechanics of KazNU.

From May 2002 to June 2012, he worked as an engineer at the National Science and Technology Center of the Republic of Kazakhstan.

In 2013-2020, he was director of the group of companies ALE Center for Analysis and Investigation of Cyber ​​Attacks.