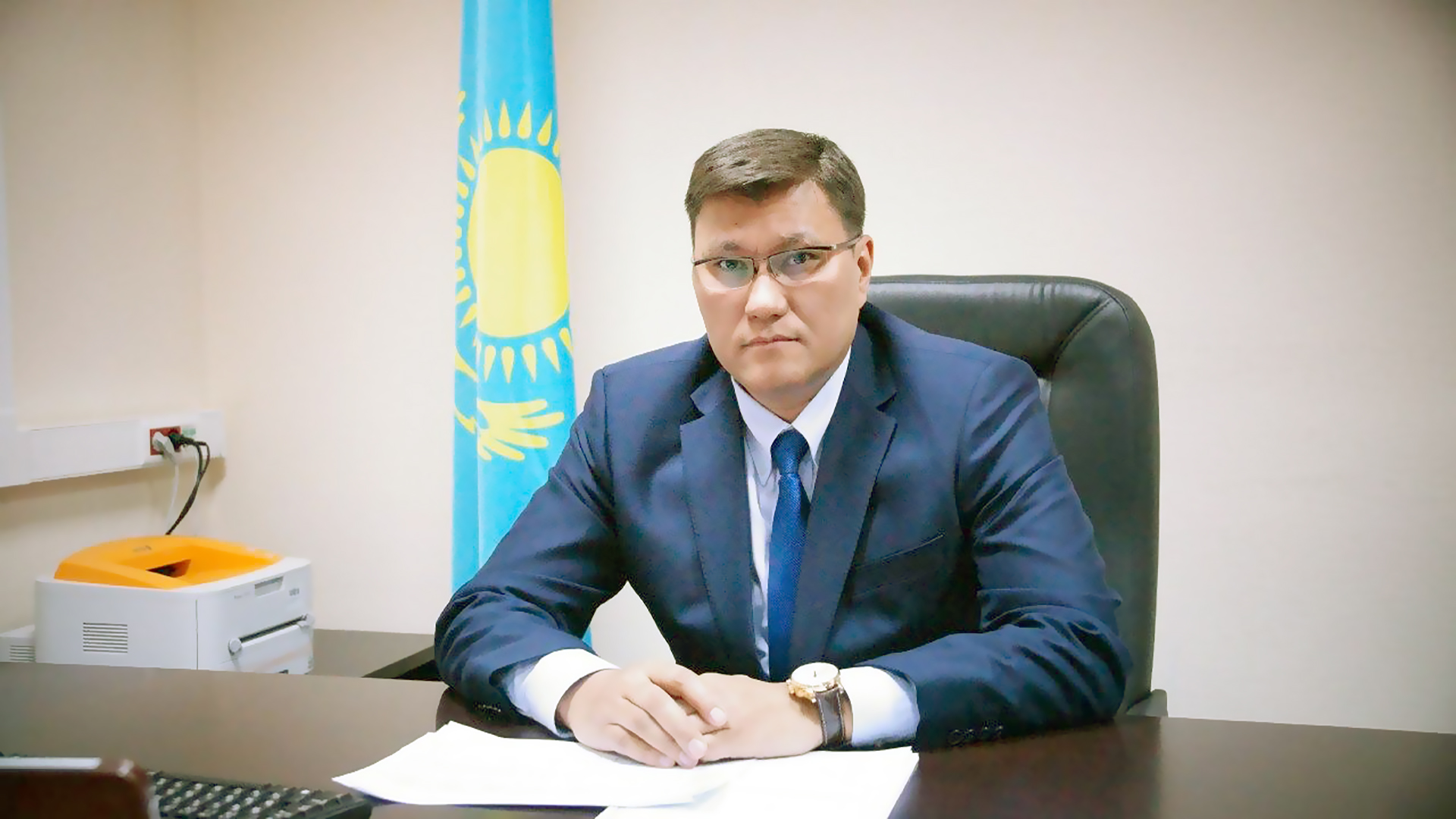 He began his career in 1997 as vice president of JSC Nar.

From 2000 to 2010, he worked in various positions in the West Kazakhstan territorial inspection of the Ministry of Agriculture.

In 2010-2011, he was head of the Department of Phytosanitary Safety, State Technical Inspectorates and the State Grain Inspection of the AIC of the Ministry of Agriculture.

Since 2011, he served as deputy chairman of the State Inspection Committee in the AIC.