Academic freedom, optimization and ranking — on development of Kazakhstan’s universities 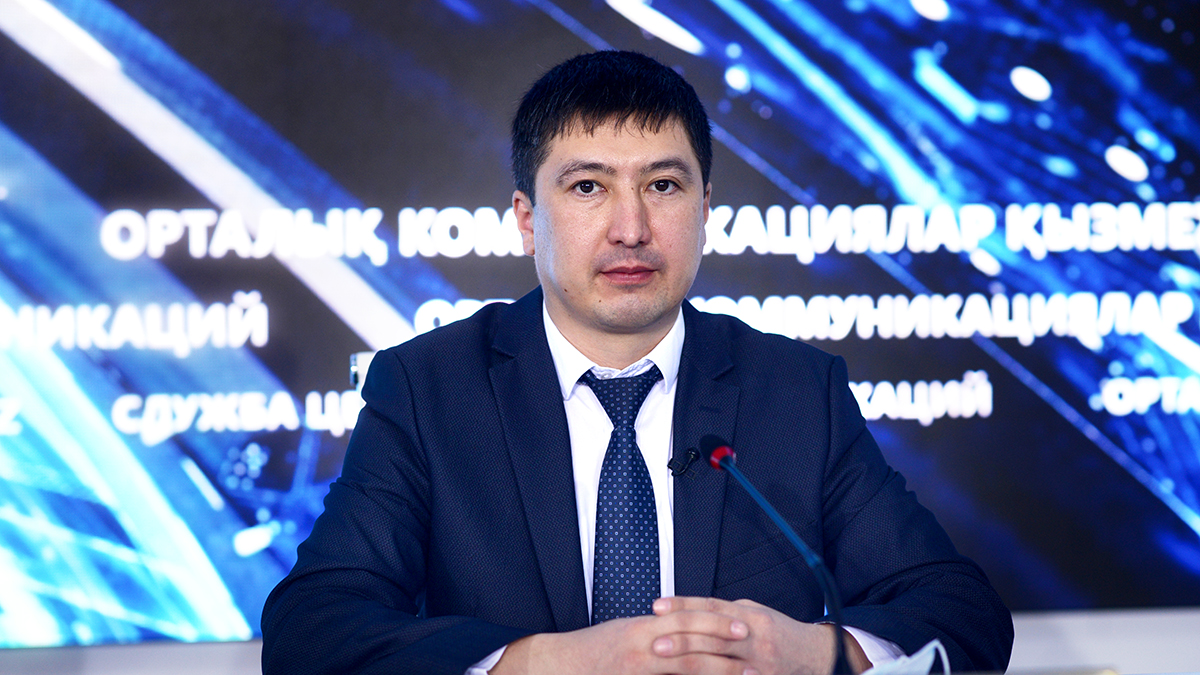 Expansion of academic independence of universities

As Miras Daulenov noted, at present there are 128 universities in the higher education system of Kazakhstan. Of these, 56 are state, 72 are private universities. In pursuance of Step 78 of the Plan of the Nation “100 Concrete Steps”, on July 4, 2018, a law was adopted, within the framework of which universities were given independence in:

In addition, universities were given the right to create branches in foreign countries, create endowment funds, open start-up companies, as well as attract additional sources of financial and material resources to carry out statutory activities.

The dynamically changing conditions for the development of the economy and human capital require further expansion of the academic freedom of universities.

In this regard, the Minister of Education and Science Askhat Aimagambetov announced an Anti-Crisis Plan for the Development of Higher Education in August this year.

The plan provides for 3 main steps to further expand the academic independence of universities:

The implementation of these measures will require amendments to the Law "On Education". The Ministry initiated the corresponding amendments.

As part of the implementation of Step 2:

The ranking of universities in 4 categories (at the international, national, regional, sectoral levels) as part of the draft Concept for the Development of Higher Education until 2025 on Oct. 8 was presented at a meeting of the Council for Enhancing the Competitiveness of Universities. The main criteria for ranking universities are: a) international accreditation; b) the level of employment of graduates; c) contribution to the development of science; d) the contribution of graduates to the development of the country, region and industry; e) the level of teachers' salaries.

Expansion of managerial independence of universities

25 state universities were reorganized into NAO with 100% state participation. NAO is a non-profit organization that does not pursue income generation as the main goal of its activities and does not distribute the resulting net income. All the income received goes to the development of the university, in particular, equipping the laboratory base; increasing teachers' salaries; development of the infrastructure of the university.

In all universities with 100% state participation, boards of directors have been created, the structure and staffing have been approved. The transition of universities to the NAO is a new stage in the development of the entire higher education system.

The transfer of universities to the NAO will not affect the labor relations of the university and its employees, with the exception of the management team.

On May 18, 2020, amendments and additions were made to the Standard Rules for the Activities of Organizations of Higher and (or) Postgraduate Education. The main changes include:

On May 5, 2020, amendments and additions were made to the State Educational Standard of Higher and Postgraduate Education, which provide for:

The ITCs for universities will also be supplemented in terms of special requirements for the training of lawyers, doctors, architects, builders.

This year, for the first time, 36 universities have not been allowed to participate in state order. The main reasons for not admitting universities before placing a state order were: the provision of inaccurate data by universities, unsatisfactory quality of education, and a low level of employment. The rating of NCE Atameken was also taken into account as an additional criterion.

As a result, more than 53 thousand grants were awarded to students on the basis of a competition — UNT.

The State Program for the Development of Education and Science of the Republic of Kazakhstan for 2020-2025 provided for an increase in the cost of the state order from Sep. 1, 2020.

In accordance with the instructions of the Head of State, the ministry is systematically working to optimize universities that provide low-quality education.

Since the beginning of this year, preventive control has been carried out in 26 universities, by the end of the year it is planned to carry out control in 5 more universities.

The results of the inspections indicate that universities violated the legislation in the field of education on the admission of applicants, the recruitment of teachers who do not meet the established qualification requirements, in terms of improving the qualifications of teachers, planning the teaching load, final certification of students, etc.

According to the results of the work carried out:

First. 5 universities were closed. For 2 universities, resolutions of the Ministry were adopted to revoke the general license. At present, the process of appealing the adopted decisions is under way. All students in the established order are transferred to other universities and continue their studies. The question of the employment of teachers is also being worked out.

Answering the questions of journalists, the Director of the Department of Higher and Postgraduate Education of the Ministry of Education and Science Adlet Toybaev said that more than 35 thousand foreign students are currently studying at Kazakhstani universities.

“In fact, we assumed that the number of foreign students would change due to the development of the situation with the coronavirus. However, thanks to all the measures that we have taken together with universities, this figure has practically not changed. If we talk about the 2019-2020 academic year, then the figure was 34,452 people — foreign citizens studying in Kazakhstan in universities. Today this figure is 35 thousand 146 students. Not big, but we have a gain,” he informed.

According to the director, this became possible due to the provision of distance learning opportunities for those foreign citizens who could not come to the territory of Kazakhstan, in the new conditions they study while at home.

“We had citizens of foreign countries who expressed a desire to study on the territory of Kazakhstan, due to the lack of access to the Internet at their home. We provided them with accommodation in hostels, that is, they live in hostels and study remotely, they were provided with the Internet and equipment,” Toybaev said.

When asked about the transition to the traditional format of education, Vice Minister of Education and Science Miras Daulenov noted that everything will depend on the epidemiological situation in the country.

“The decision is made taking into account the sanitary and epidemiological situation in a particular region, as a whole in the country of the Ministry of Healthcare. In this case, if we talk about educational organizations, it does not matter if it is a school or university, we are generally ready for any format of education. Speaking specifically about individual educational organizations located in certain regions, located in the red or yellow zone, the decision on them will be made by the Interdepartmental Commission. The situation changes literally every day. You see what is happening in other countries, what the dynamics of the growth of the incidence of CVI is. All this will be decided taking into account how close the region is to the foci of the epidemiological situation and depending on this a decision will be made,” he said.

This is the university whose graduates this year could not receive their diplomas in a timely manner, since the university was accredited only in August 2020, respectively, the graduates were not able to enroll in the master's program on time, if they had such a desire, or could not immediately upon completion of training to find a job.

“On the part of the Ministry of Education and Science, the following question arises: what is the educational activity at this university, what are the shortcomings. Because there is concern on the part of students. Judging by our information, this university cannot be classified as a microentrepreneur, since about 3 thousand students study at this university, and according to the business code, at least 15 employees should work here,” she said.

As Kobenova assured, during the year two attempts were made to conduct an audit at the Astana University. The last unscheduled check, which was planned to be carried out at the request of students, when students expressed concern that they had already passed the graduation course, but they did not have scientific supervisors of their theses, since the university simply did not have teachers by the end of the previous academic year.

On the basis of this appeal, an inspection was registered, however, the university recorded an obstruction of the inspection, which was expressed simply in the denial of access to the building. The university was brought to administrative responsibility in the form of an administrative fine.